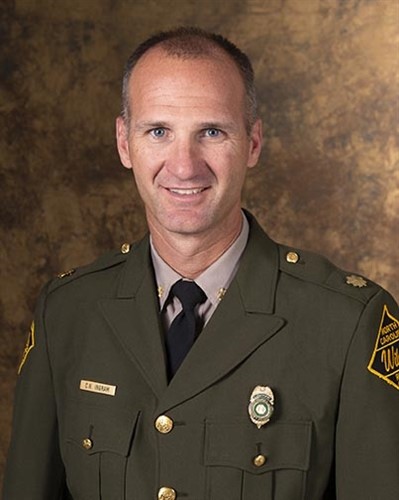 Cam Ingram
Executive Director
N.C. Wildlife Resources Commission
The N.C. Wildlife Resources Commission named Major Cameron “Cam” Ingram as Executive Director of the agency after a nationwide search. He will transition into his new role on or before August 1. Cam, who has been with the Commission since 1997, previously served as the Major of Field Operations for the agency’s Law Enforcement Division. 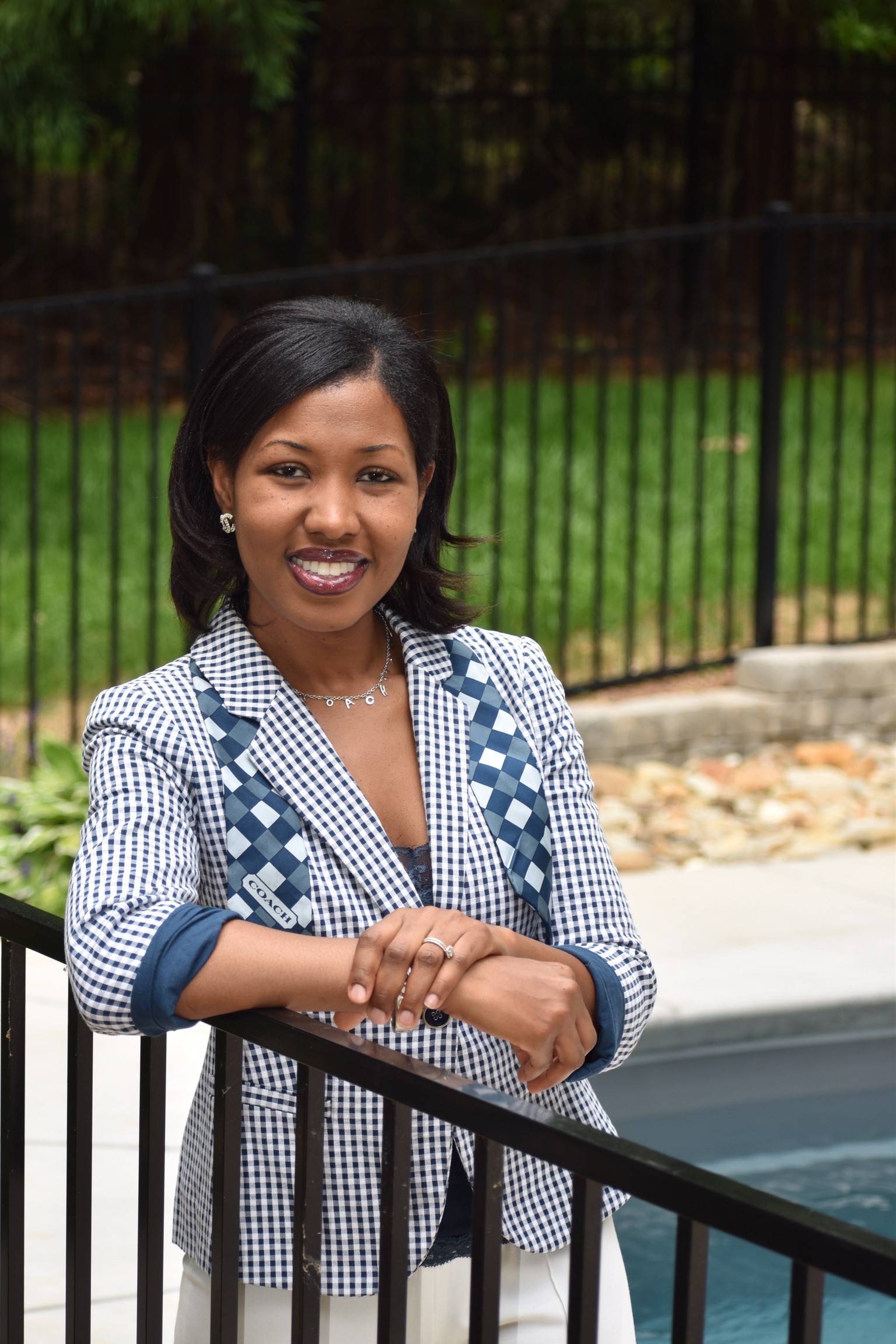 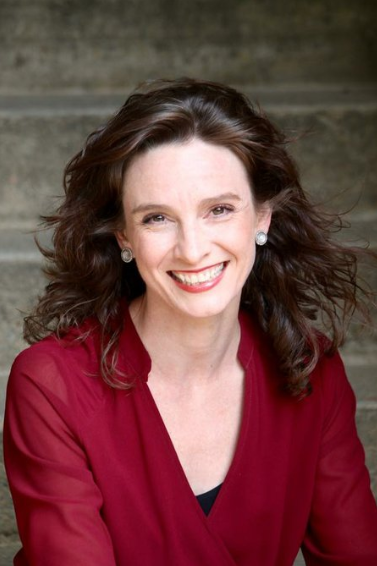 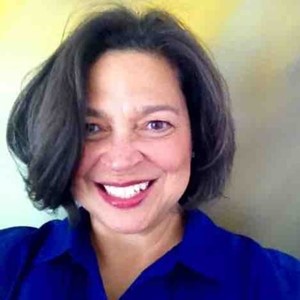 Alexis Vaughn
Chief Executive Officer
Habitat for Humanity of Durham
Alexis (Lexie) joined Durham Habitat as its CEO in April. She brings a wealth of for-profit, nonprofit, and government experience, with primary focus on finance, operations, and human services programs. Lexie has great versatility, having served as the country director for an international bank and a global nonprofit, led expansion efforts for art museums, and developed partnerships and funding relationships for major foundations. 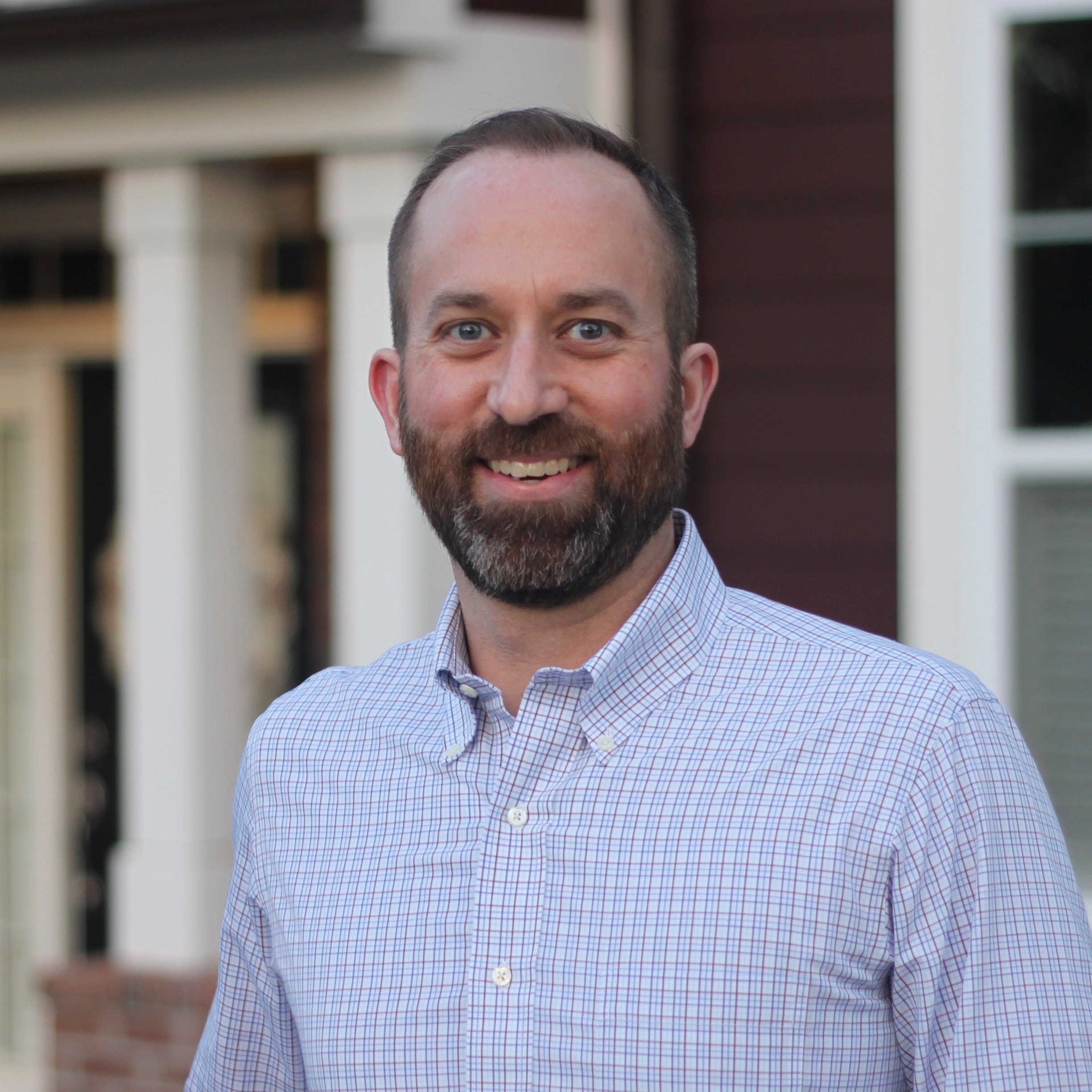 Michael Ward
Director of Finance & Accounting
DHIC
Michael Ward will join the DHIC team at the end of July. Michael was previously with ECM Head Start Project. He brings a great blend of passion for DHIC’s mission and experience in nonprofit, for-profit, real estate development, and public accounting to his new role.

How Can We Help?

We welcome the opportunity to learn more about your organization and how we can assist you.

The connection between awe and generosity. Perhaps you will find yours this weekend. #DoGreatThings @ncfgiving https://t.co/NnN7WBvn53