Armstrong McGuire is proud to work with our clients to hire these exceptional individuals. Please join us in welcoming them to their new roles. 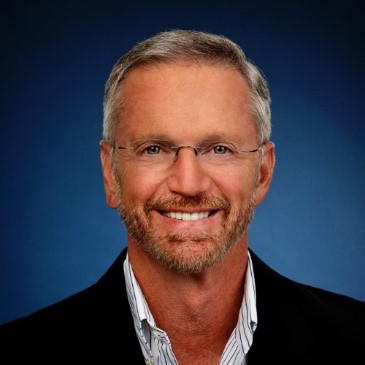 Habitat for Humanity of Wake and Johnston Counties
Bill Ahern assumed the role of Chief Executive Officer of Habitat Wake in August after relocating from Florida. Bill, who spent more than 25 years at the Federal Reserve, has a long history of working with Habitat and affordable housing organizations in Florida and North Carolina. 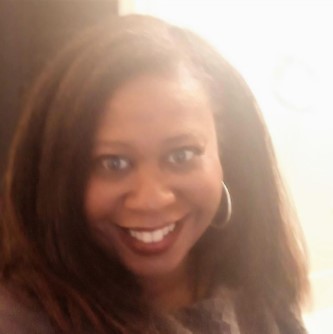 Director of Early Childhood Education
Bethlehem Center of Charlotte
Yolanda Brannon became the Director of Early Childhood Education for the Bethlehem Center of Charlotte in August. Yolanda has worked in the field of early childhood education for 15 years, with a focus on Head Start programs in multiple positions. 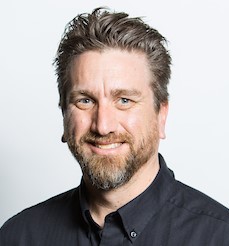 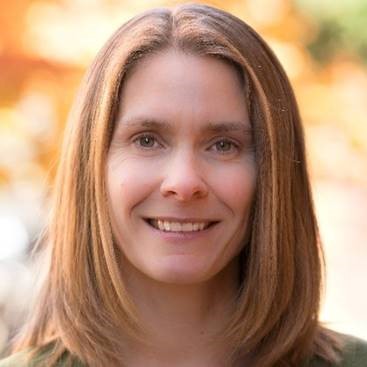 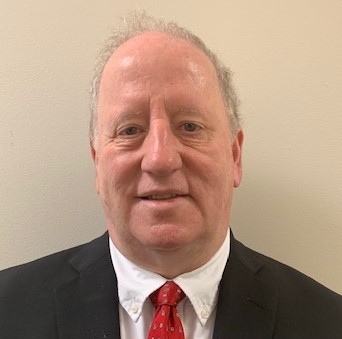 NAMI North Carolina
Garry Crites joined NAMI North Carolina after an extensive career at Duke University where he worked in both the Talent Identification Program and led the Osher Lifelong Learning Institute. As a former pastor, Garry is a compassionate leader who can build authentic relationships with staff and volunteers. 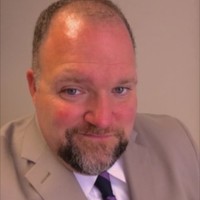 Residential & Community Based Service Director
TLC
Jeffery joined TLC (founded as The Tammy Lynn Center) after working in the Department of Health and Human Services and a long tenure with RHA Health Services. Jeffery is respected and admired for mature judgment, integrity, initiative, and dependability. 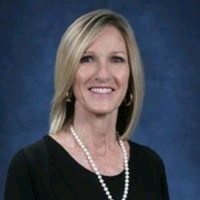 President & CEO
myFutureNC
myFutureNC announced that Cecilia Holden, formerly the director of government and community relations for the North Carolina State Board of Education, will become the organization’s first-ever president & CEO, effective the first week of December. 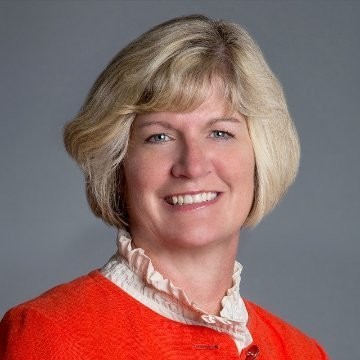 How Can We Help?

We welcome the opportunity to learn more about your organization and how we can assist you.

Many thanks to the nonprofit and Foundation leaders from across the state who joined a conversation to help our tea… https://t.co/rDfmlL2WPh

Durham Habitat for Humanity has a strong and diverse team, but on this day in the strategic planning process it was… https://t.co/488FXwRSc6