Getting More Than You Give 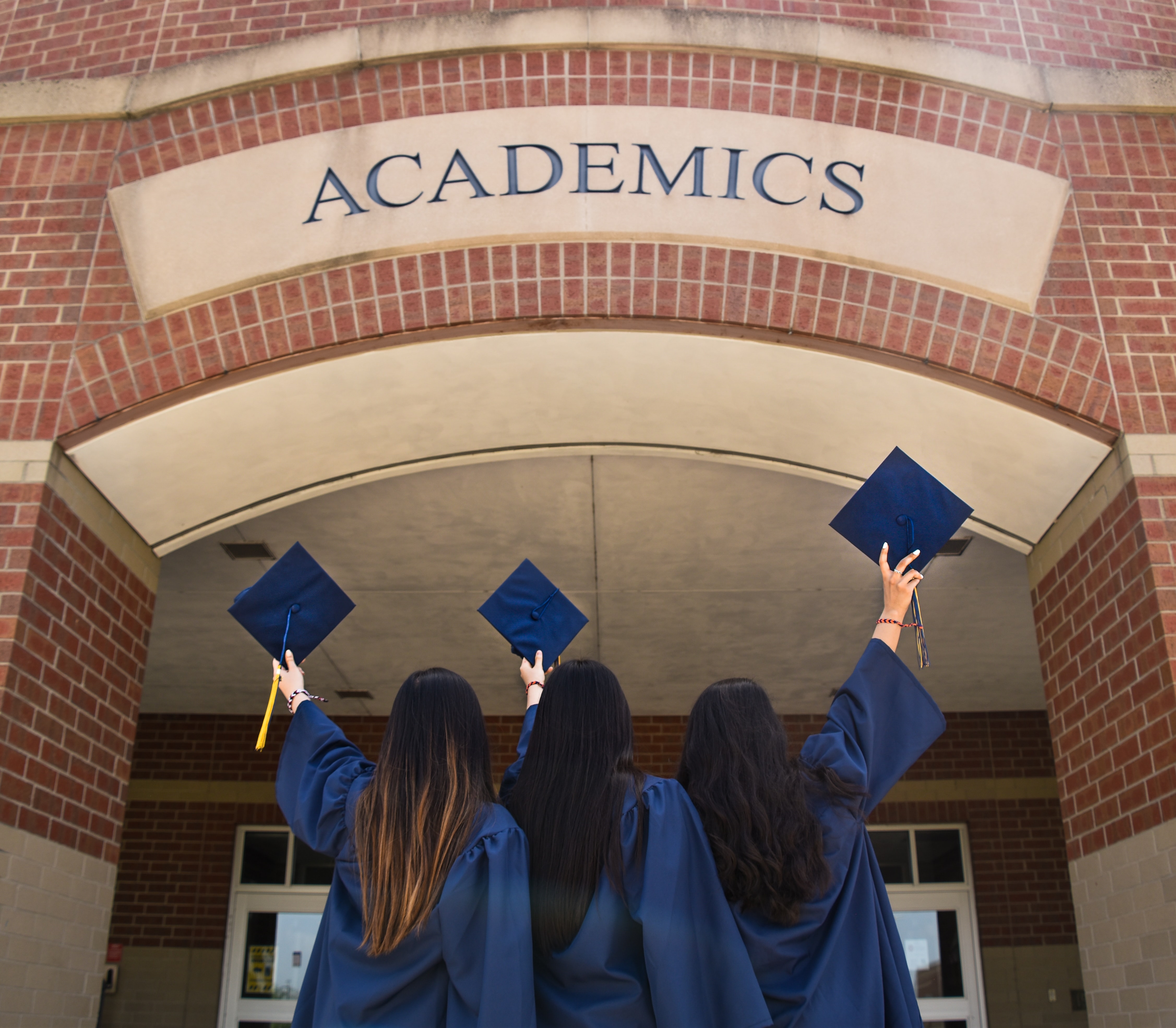 Another scholarship season and another year where I get so much more, than the few hours I give reviewing applications for the Robert Franklin Black Scholarship.  A few years back I read an applicant’s essay that spoke about overcoming the adversity of changing high schools for her sophomore, junior, and senior years.  Each time she managed to integrate into her new surroundings, becoming popular in extra-curricular activities, sports, and cheerleading, while achieving in the classroom.  It was at her third high school that her guidance counselor took notice and began a discussion about her future.  She had a plan after graduation to go to work in her Aunt’s salon.  It offered stability and income, and she respected her Aunt as a small business owner.  It was only after discussions with her counselor that she began to believe in a plan that included college.  Her counselor argued that her aptitude and affection for math and her communication skills would be a strong foundation for pursuit of a college education.  She began to envision a different future and became convinced that a path that included attending a local university and majoring in Accounting was possible.

I repeat this story because I love the idea that someone who was not considering higher education was influenced to do so.  It highlights the importance for young people to not only have opportunity, but to be able to see themselves succeeding in their new vision.  We are all responsible to provide the encouragement, and instill confidence in these young people so they may imagine a different outcome.  One they may not have been exposed to in their life experience to date.

After reading her essay and reviewing her extra-curricular activities, I moved on to her letters of recommendation.  What I learned amazed me.  He first high school move was predicated by her father’s arrest and imprisonment for violent crime.  Her second year was spent living with her mother, a habitual drug user, who was also eventually imprisoned.  Her third year was with her grandmother.  Her essay of overcoming adversity made no mention of life with these daily obstacles, just that it was a challenge being the new kid each year in high school.  I think that is remarkable character for someone of any age, let alone seventeen!

I get all this inspiration for just a few hours each year on the scholarship committee.  I do have a fund established at the NC Community Foundation with the same purpose in mind as this scholarship fund.  If I’m lucky I will see it become active during my lifetime.  If not, I’m certain it will provide an abundance of inspiration to the Aunt Mae Scholarship committee members.