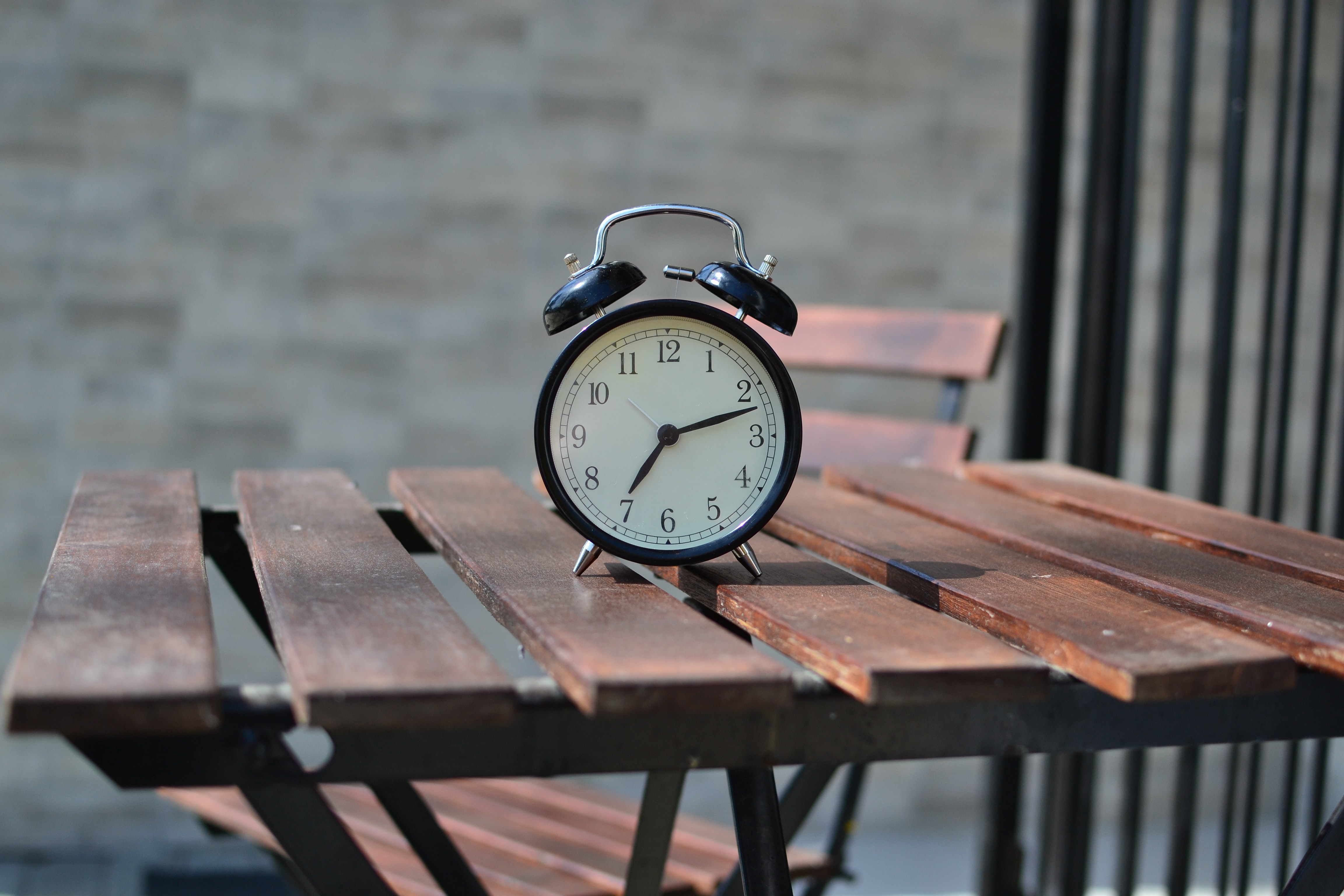 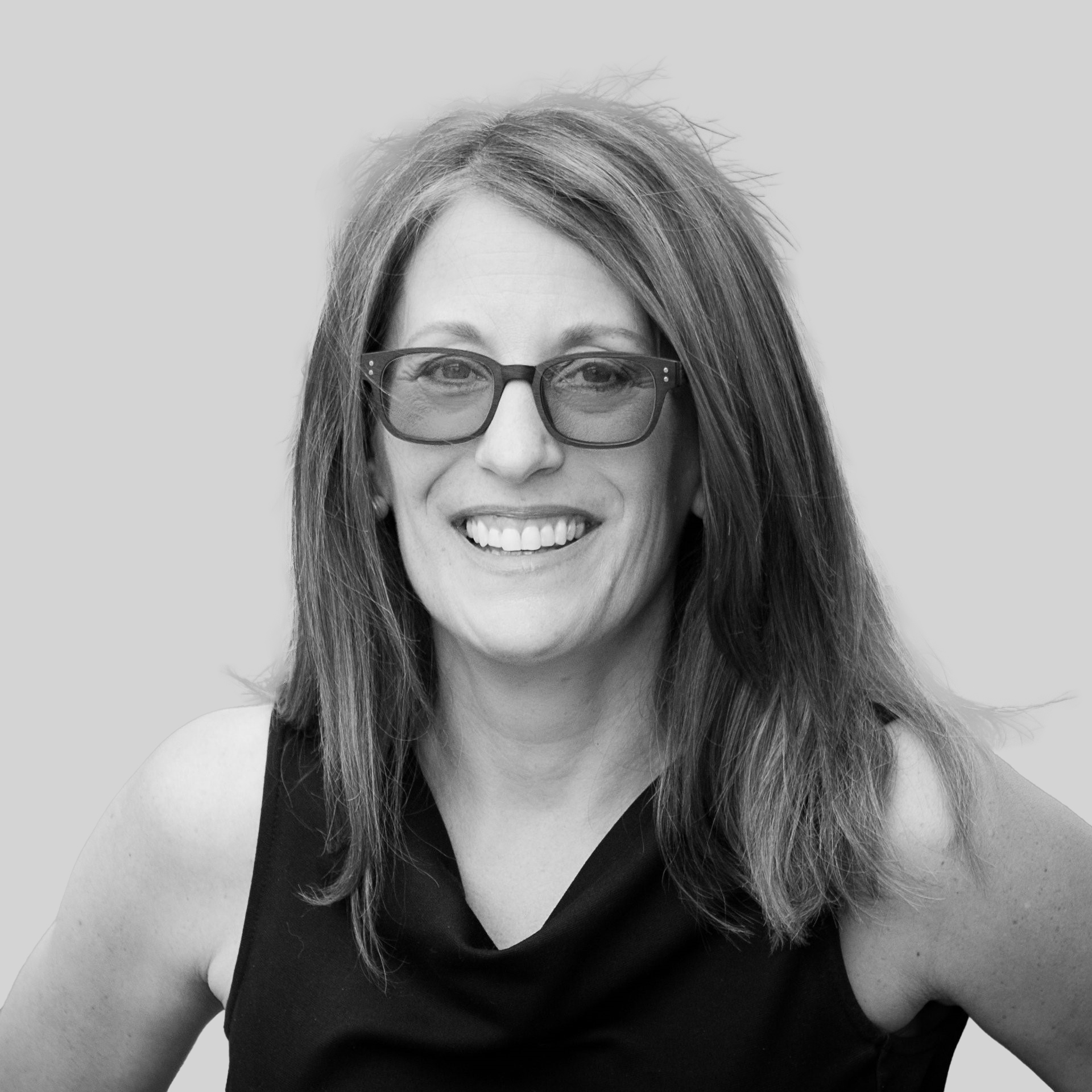 The headline on the first page of the business section of the New York Times read:  “Patchwork Oversight Allows Dubious Charities to Operate.” What unfolded was the tale of James T. Reynolds Sr., accused of cheating donors to his charities – the Cancer Fund of America among them - out of more than $187M, over many decades.  The backdrop of the article was the role of the IRS in not only awarding charities their tax-exempt status but also being tasked with overseeing their compliance.  A quote from the vice president of Charity Navigator, a go-to resource for many who are evaluating or researching charities, noted that the US has more than 1 million charities and that the IRS “will say they don’t have enough resources to monitor them.”

I hate to see those sorts of headlines and news stories that pair “charity” and “scandal.”  Those stories can create or reinforce skepticism about charitable giving that can be long lasting.  Remember the 1992 United Way of America scandal and how long that took to fade from the public’s memory?  (Google “William Aramony” for the details).   I’m not saying scandals shouldn’t be exposed but charities already have their work cut out for them to attract and keep donors.

I’d like to see headlines like “Read and Feed program reaches 1 millionth North Carolina child” or “Every foster child in North Carolina now has a medical home for healthcare.”  These headlines would not only highlight the impact a non-profit has on the community, but also provide the basis for the pitch to attract and retain donors.

I am thrilled to be joining Armstrong McGuire as one of their senior advisors and to be able to continue working with non profits to help them make thoughtful and persuasive “pitches” for why dollars are best directed to their cause, one that allows contributors to understand and appreciate the impact of their gifts.  Contributing to a favorite charity should be a joyful fulfilling experience – one that’s easy to do, satisfying and routine.   And wouldn’t that be a better headline?