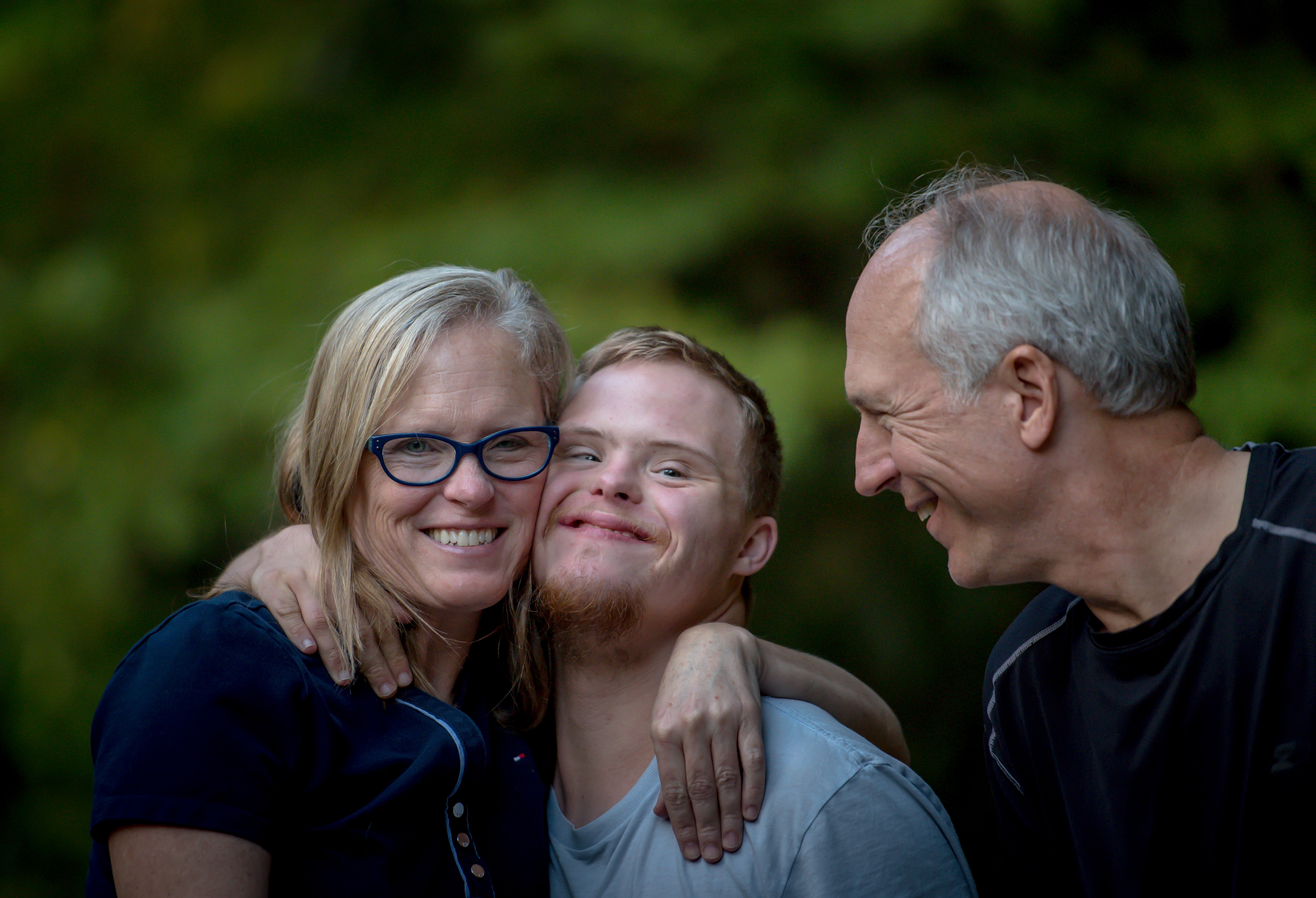 This Sunday, we Americans will celebrate Mother’s Day. We might bring the mothers in our lives flowers, or take them to brunch or dinner to let them know how much we appreciate them. May I suggest another idea? Invite one of the fabulous, multi-tasking, capable and compassionate mothers you know to serve on the board of your nonprofit.

According to a recent article in the Chronicle of Philanthropy, “Nonprofits, especially the larger ones, are missing out on donations from women and hurting their missions by not putting more females in board and leadership jobs, according to a new poll of nearly 650 women who work at nonprofits.” I know some women who run their homes more efficiently than any Fortune 500 Company. They grocery shop on a shoestring budget that would impress the most frugal nonprofit. They bring their children to a dizzying number of activities with a graceful balancing act of logistics second to no one-person development shops. They prepare for and celebrate holidays with a flourish and aplomb that rivals the most seasoned event planner. And many do this in addition to working part or full-time jobs!

And this balancing act of professional and personal excellence lends itself to setting and achieving lofty goals. According to the article, “Many woman have ambition to get to the top. Fifty-seven percent of those who were not already CEO’s said they aspire to lead a nonprofit.” This big picture thinking is exactly what many boards need to take their organizations to the next level.

So next time you overlook a woman as a major donor or decision maker, you might want to think again. According to Debra Mesch, Director of the Women’s Philanthropy Institute of Indiana University, “women tend to be much more loyal donors than men and often better at asking their networks of women for donations.”

This Mother’s Day, think of the women in your networks and consider whether they would be a good match for a Board position at your nonprofit. This Mother’s Day, let’s all think about raising money like a mother!