The Power of Young Women 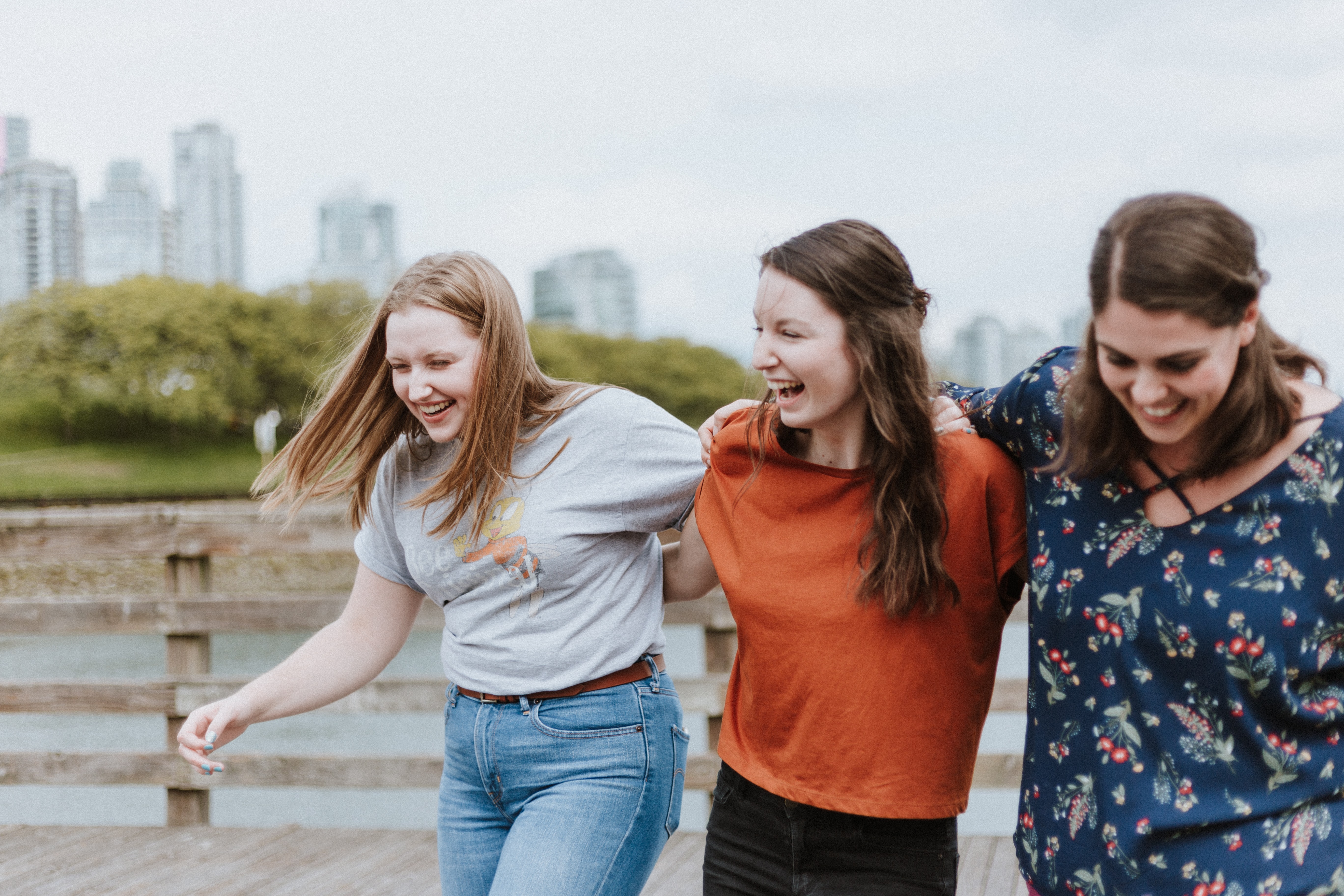 An article in The Chronicle of Philanthropy caught my eye this past week. A new study, focusing on giving by Millennial and Gen X single women who are unaffiliated with a religion give two-and-a-half times more money to charity than their older, similarly secular counterparts. Wow, I thought. That smashes some old assumptions about both gender and religious affiliation. And it got me thinking about this demographic and how they are powering our sector.

A few years ago, I was introduced to the music and outreach work of Peter Buffett (yes the son of that Buffet) whose own story is pretty interesting. Despite their immense wealth, the Buffetts had the wisdom to tell their children that they would get a relatively small stake when each of them came of age, with no strings attached. But that would be it. They would have to create their own lives through hard work, ingenuity and passion.

Peter was drawn to the financially unrewarding world of music. He dropped out of college and became a professional musician and composer. He was passionate. He worked hard. He stuck with it. And he eventually won an Oscar for the score to the film “Dances with Wolves.”

So what does this have to do with young women? Well, in 2006, his parents somewhat changed their minds about sharing their wealth with their children and gave Peter and his siblings $1 billion each to be used for philanthropy. Peter and his wife took a hard look at social, health and economic problems in the US and around the world, trying to identify a way to make major changes for the better. And they found it. As they say, “We start with one of the most powerful and untapped forces on the planet: girls. Working systemically, we invest in the world's largest under-valued asset by empowering adolescent girls. Their lives will determine our future.”

When I first learned about the Buffetts’ vision four years ago, I was profoundly moved. Their observation resonated with and motivated me. Since then, I have co-led a support group for adolescent girls and look for ways to mentor and support this “under-valued asset.”

No matter your world view, you probably agree that contemporary culture is hard on adolescent girls and young women. Whether it’s last week’s YouTube video of unwelcome catcalls directed at a young woman walking down the street in New York City (https://www.youtube.com/watch?v=b1XGPvbWn0A), or girls in Nigeria being captured from school and sold as wives to violent insurgents, or the story of this year’s Nobel Peace Prize-winning Malala Yousafzai’s courageous recovery and advocacy after being shot in the head for simply going to school, it’s clear that there is plenty of exploitation and violence directed at this demographic. It really didn’t take Peter Buffett to tell us that. All we had to do was connect the dots.

So what do these young women do? Despite the odds stacked against them, they make up their own minds about how they are going to shape their lives. Look around your nonprofit. I’ll bet you’ll see that young women are the backbone of your efforts and a key to your success. They organize imaginative events, they balance the books, they keep the files organized, they carry out important mission-centered program work, they raise thousands of dollars, and they even start their own nonprofits. They’re everywhere, cheerfully and diligently strengthening nonprofits and making a big difference in our communities.

And now we find out they are even giving more than older similar donors. And a lot more. As the mother of a Millennial, I am inspired by the determination I see in my own daughter and her friends. Often undervalued and under-recognized for their efforts, they are quietly improving the world, one young woman at a time. In a word, they’re awesome.