What Can We Learn From World Cup Fever? 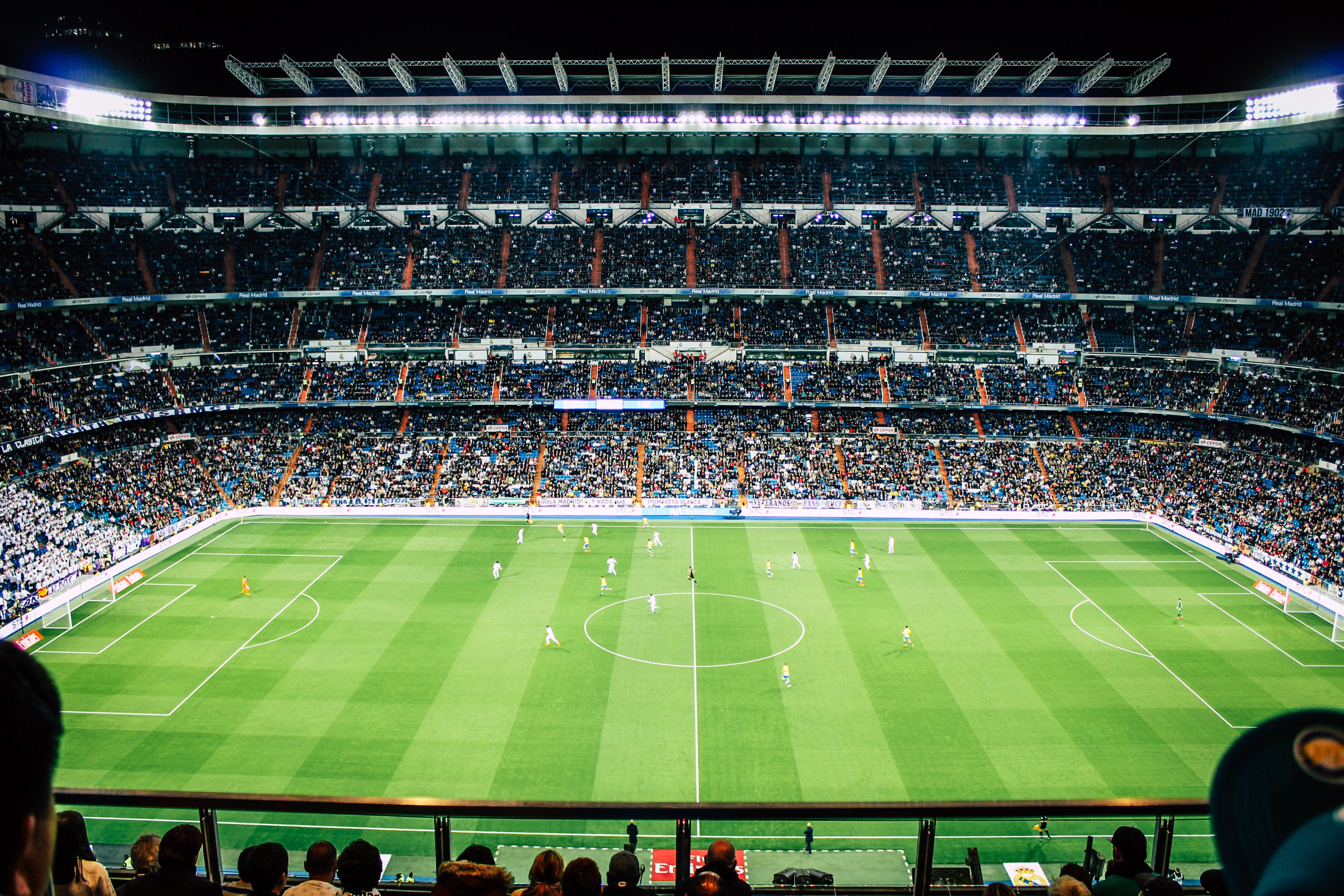 Danielle Irving is the Client Relations Specialist for Armstrong McGuire. Contact her at danielle@armstrongmcguire.com.

I have a confession to make. I don’t like soccer. At all. Never have. I guess it’s not so much that I don’t like it as I’ve just never gotten into it. Never followed it. But in the last few weeks my Facebook and Twitter have blown up with statuses about the World Cup. Suddenly it seems every single one of my friends is a rabid soccer fan. I had no idea!

And a funny thing started to happen. As I read the statuses about Team USA and the thrilling games (um… matches?) I started to catch the fever. As my newsfeed exploded with friends chanting USA…USA…I started to feel a pride in my USA soccer team. This in a sport I used to care little to nothing about.

And according to this article by Steve Lepore, it appears I may not be the only one. He says that the final numbers are in for the USA-Portugal match and they are spectacular. He says ESPN drew 18.2 million viewers for the game, while Univision drew 6.5 million. That means 24.7 million on average tuned into USA-Portugal. That’s a larger number than every MLB, NBA, or NHL game this past season. Wow.

So what can we learn from this in our world of non-profits?

Lesson #1: People like to be part of a winning team. I doubt my newsfeed would have blown up with neophyte soccer fans posting pictures of themselves (and their entire families) dressed up in red, white & blue if Team USA hadn’t won some phenomenal matches recently.  This reminded me of a lesson I learned in my Philanthropy graduate program at St. Mary’s in Minnesota. One of my professors told me that people like to be part of a winning team. She said that it was important to always project a confident and happy image to your constituents; even if things felt stressful on the inside (as they often do!). This means not bad-talking your organization, gossiping about those you work with or posting negative comments on social media.

Lesson #2: People don’t like to throw good money after bad. In this article, Erik Anderson, the Founder and President of The Healthy Non-Profit, LLC says he cannot tell us how many times he’s seen a non-profit say things like “We’ll close our doors if we don’t meet this fundraising goal” or “We’ll shut down a site if this campaign fails to hit goal.” And what typically happens is there is a small initial bump in money coming in; however, the next time donors get solicited, the response is down again. He believes the simple explanation for this phenomenon is that donors don’t like to throw good money after bad. He suggests that before hitting that big red panic button on your fundraising dashboard and letting the entire community know you’re in trouble to think twice about doing it. Instead, he advises to write a case statement, describe needs, be truthful and make it emotional. Help us root for the organization like we’re rooting for Team USA!

Lesson #3: Exuberance is key. One thing you can’t miss when watching the World Cup games is the excitement and the enthusiasm of the players. And that shouldn’t just be something you look for on the soccer field. According to this article, “A fundraiser needs to be a good coach and cheerleader who leads others—board members, volunteers, the executive director and other staff—to success.” She says exuberance is key. Things to look for in your organization’s development professionals are individuals who are optimistic and who take initiative. Again, not  making darting runs on the inside on the soccer field—but taking initiative to think outside the box and implement creative new strategies for your organization. Enthusiasm is just as important in the world of non-profits as it is on the soccer field!

So, as you’re watching the United States take on Germany today, remember the lessons we can all learn from World Cup Fever. GO USA !!!!