The Development Officer’s Journey: Going from Invisible to Invincible 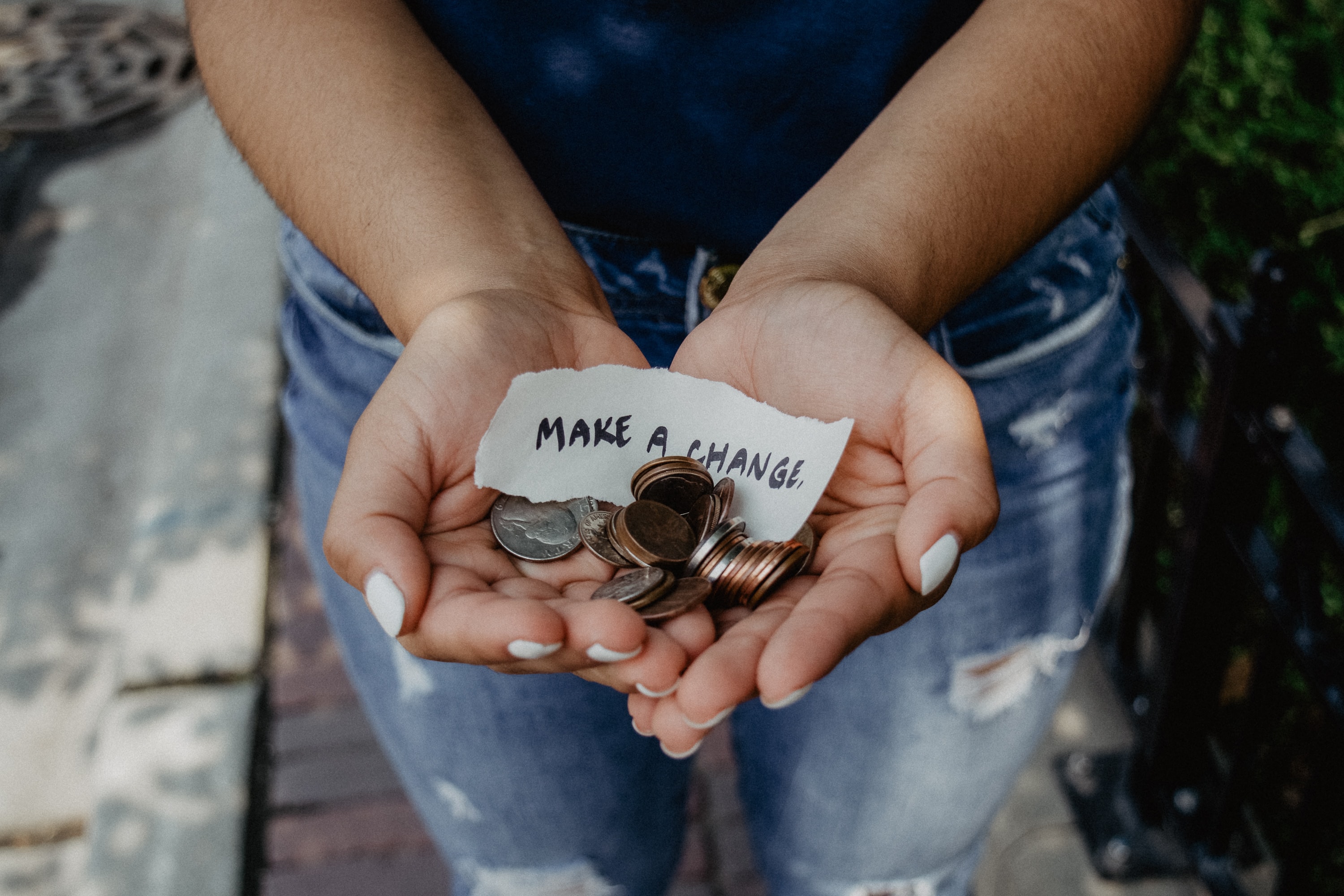 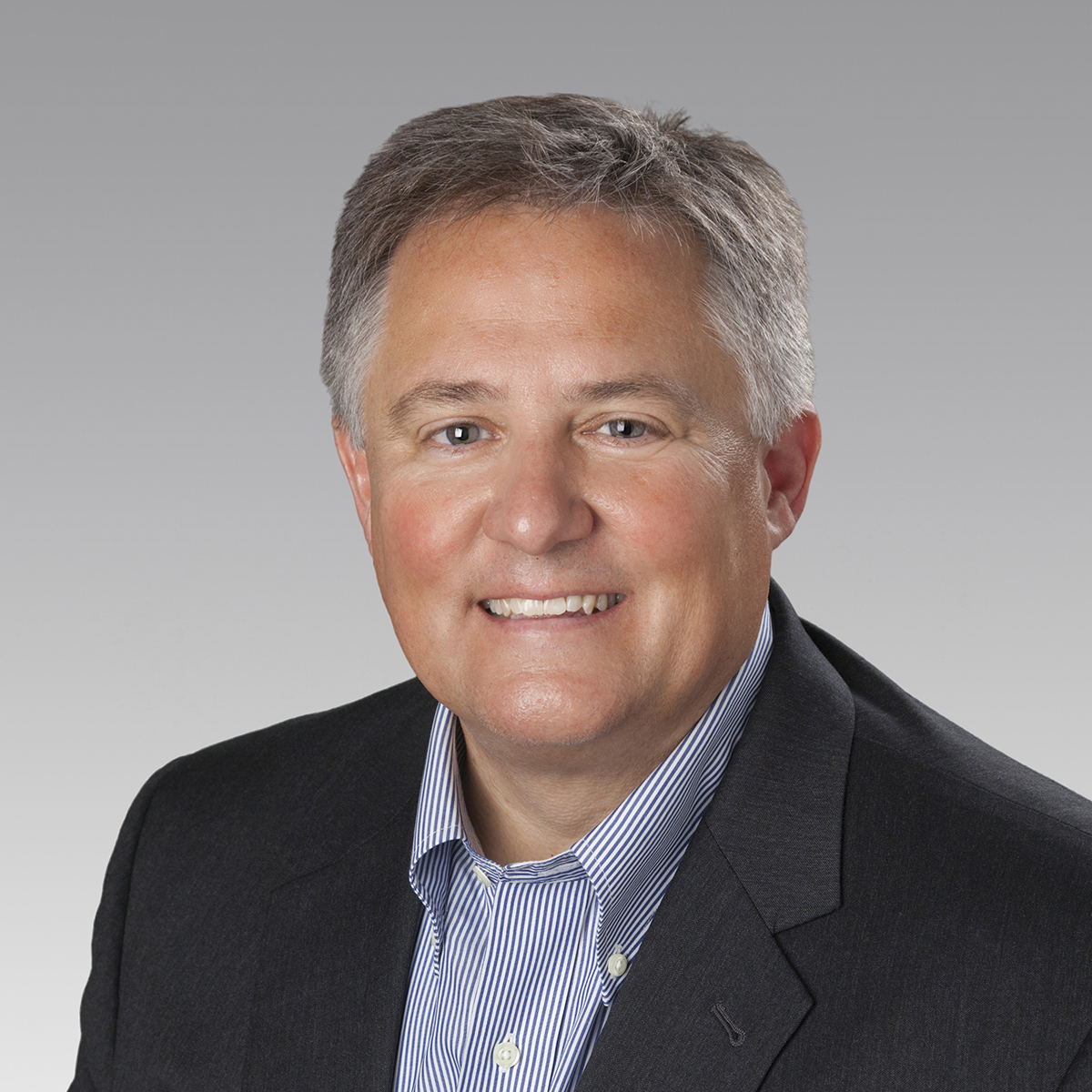 Lately I have been binge-watching reruns of The West Wing on Netflix. Some friends recommended I dive back into this fictional era of politics and government to pacify my appetite for political drama – likely a safer approach than launching into talk about politics during the casual chat at the start of a Zoom meeting.

Last week I was particularly struck by two scenes of The West Wing. Both were brief and irrelevant to the plot of their respective episodes. And neither touched a political nerve. Yet taken together they offer an important glimpse, not into anything political, but into what it means to build a career serving the nonprofit sector through the profession commonly known as the nonprofit development officer.

Clip #1, which unfortunately is nowhere to be found on YouTube, is a fast-moving scene in the Season 1 episode titled “20 Hours in L.A” where White House Press Secretary C.J. Cregg is approached by a Hollywood producer with a job offer to do “development” work (granted not the nonprofit fundraising version of development, but stick with my comparison for a moment). C.J. seems confused and asks several times for the producer to explain the meaning of “development.” At no point does the man coherently describe what the job entails, leaving C.J. to finally step away, confused and annoyed.

Watching the clip, I was reminded of those times over my career when people have given me that same look when I tried explaining my role as a “development officer” for a nonprofit; or those times when my mom would ask me over and over again to explain my job, only to hear that she struggled to describe it to her friends who were curious about her son’s career choice; or when, as part of day one orientation for new employees, a senior program manager belittles the development office for being party planners and party goers; or worst of all, when executive directors and board members question our roles and wonder why large, unrestricted gifts don’t just flow in with the regularity of a state contract payment, a payment in exchange for services, or investment returns.

I get it. The work of the development officer can be hard to explain, and it is not easy to provide instant proof of our success. We understand that our role is often that of an intermediary between our executive leaders and program experts and the donors looking for solutions to a problem they want to help solve. We know the importance of building bridges between the mission and vision of our organizations and the would-be donors looking for ways to achieve philanthropic priorities. We respect donors enough to know they deserve to have their questions answered before entrusting our organization with their charitable gifts and investments. And regardless of the urgency of the societal need our organization is addressing, we recognize the importance of good listening, patience, and authenticity in helping donors with their giving decisions rather than treating their gifts like a transaction in the checkout line at the store.

The meaningful engagement of donors is important work that helps sustain and increase the impact of a nonprofit’s mission. Yet regardless of our attempts to describe this joyful profession, the work is often misunderstood and unappreciated – until the magic happens. It is that moment when a donor, having gotten the answers to their questions and having developed confidence in our ability to achieve the goals we share, makes their financial commitment to help advance important mission-driven work. It happened for The West Wing’s C.J. Cregg when she meets with a billionaire supporter of President Bartlett in a Season 7 episode. Their conversation is a development officer’s dream. You must see the clip.

That moment when a donor is inspired to act is special. It only happens when the organization and its leaders have earned a donor’s trust and confidence. And that happens regularly because development professionals are helping build meaningful relationships between their organization and its donors. It is unlikely that gifts we help secure will rival the fictitious $10 billion offered for C.J. to accomplish one great thing. But the feeling is the same – the feeling of satisfaction in welcoming a first time donor, or celebrating a major campaign commitment, or the learning of an estate gift that leaves a philanthropic legacy for someone who cared enough to make a difference.

That is what it means to be a development officer.