What Is A Campaign Cabinet (and Do I Need One?) 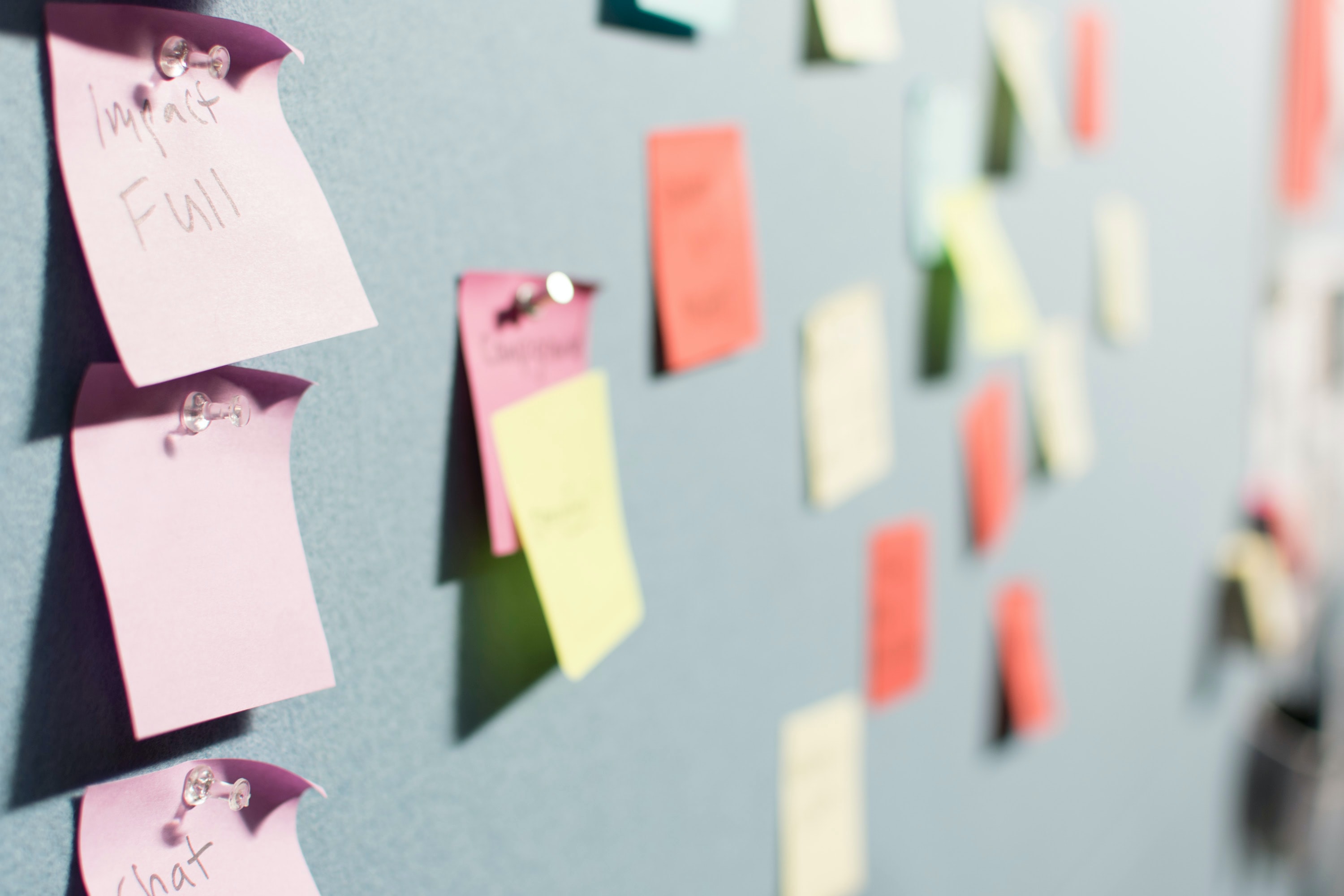 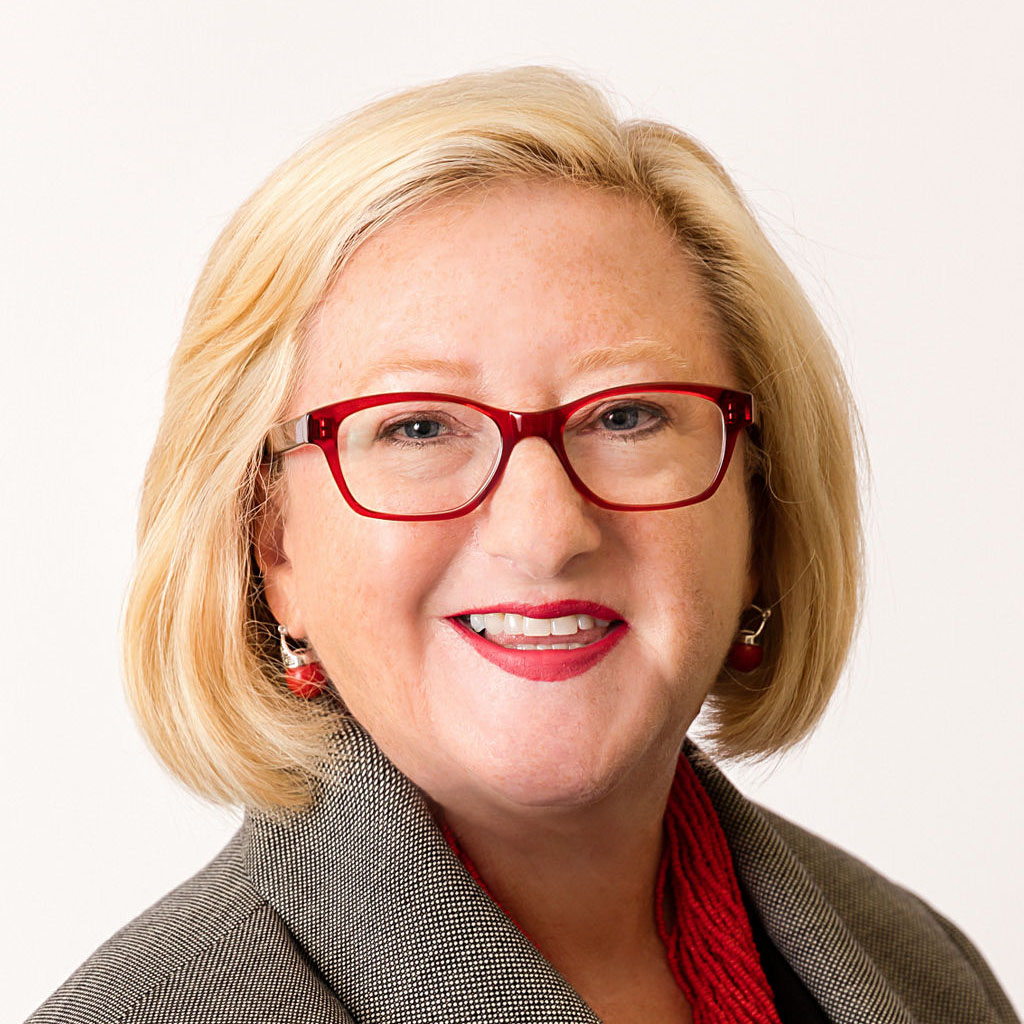 When planning for a capital campaign many nonprofits ponder whether it is necessary to recruit a Campaign Cabinet.  You may hear:

A Cabinet is a group of passionate volunteers who work hard over a certain period of time to raise enough funding to accomplish an important organizational goal.  A nonprofit or university needs a Campaign Cabinet to allow volunteer leaders the focus to make, and hopefully exceed, a campaign goal while allowing the board and other volunteers the ability to concentrate on other aspects of the organization.

A Campaign Cabinet is a group of volunteers who will solicit prospective donors for your capital campaign.  These individuals provide leadership and increased awareness and are the worker bees of your campaign.  A Cabinet is separate from the Board of Directors and the Development Committee, concentrating solely on raising money for the campaign.  A Cabinet can be led by a Chair or Co-Chairs and may also have an Honorary Chair or Honorary Co-Chairs.  The Chair runs all Cabinet meetings and is instrumental in making campaign decisions along with the CEO, staff, and campaign consultant.  An Honorary Chair lends his or her name to the campaign, makes a campaign gift, and should participate in two or three high-level solicitations.  If an organization’s mission is to provide support for women, your Cabinet should be made up mainly of women.  If your organization is statewide, your Cabinet should be made up of people from eastern, central, and western parts of the state. In most cases, a Cabinet’s structure should be diverse in nature, including gender, location, age, industry, and ethnicity, to broaden the base of potential supporters.

Below is a sample job description for a Cabinet member:

You’ll notice that making a meaningful personal ask is part of the job description, as no one should be asking for money if they have not given themselves.  What is meaningful is up to the volunteer, though all Cabinet members should give at the level they will be soliciting.  A $10,000 donor should not be asking someone for a $100,000 donation.

Peer Screening
Once your Cabinet has been recruited and trained, it is time to hold a peer screening to discuss prospective donors and find the best relationship to solicit each. A peer screening is a meeting when community leaders who make up your Cabinet and key stakeholders outside of the Cabinet get together to review names of prospects, assign ask amounts, and decide who will be solicited in the quiet phase of the campaign.

Gift Range Chart
Every campaign needs to have a gift chart which provides a roadmap of needed giving for a campaign to be successful. See https://blackbaud.com/company/resources/giftrange/giftcalc.aspx for an example of a gift range chart calculator. Higher level donations should be solicited first, then the next level, and so on.  When the campaign has raised 70% of the goal in the quiet phase, the Cabinet then discusses taking the campaign public, opening the opportunity to anyone at any gift level.  An organization should think about the timing of its campaign and create realistic goals during election years and other capital campaigns in the community.

Cabinet Solicitations
After the Cabinet has been recruited and trained, the peer screening process has been completed, the gift range chart has been created, and prospects have been assigned, it is time for the Cabinet to begin soliciting funding.